Chica Bonita is the much-loved Mexican Restaurant which opened its doors in the Sydney CBD as the ‘big sister’ to the original Northern Beaches taquería, under the helm of Restauranteurs Luke and Sean Miller. 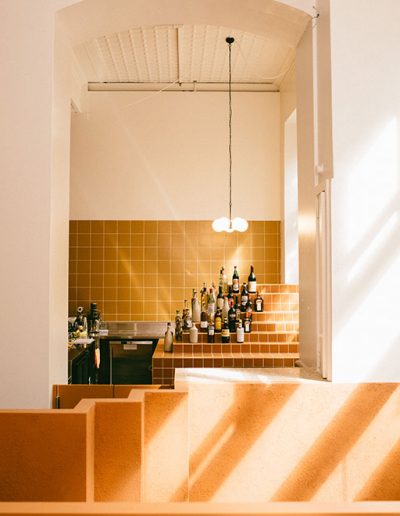 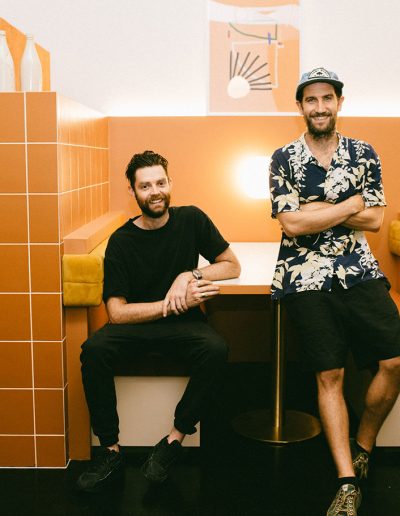 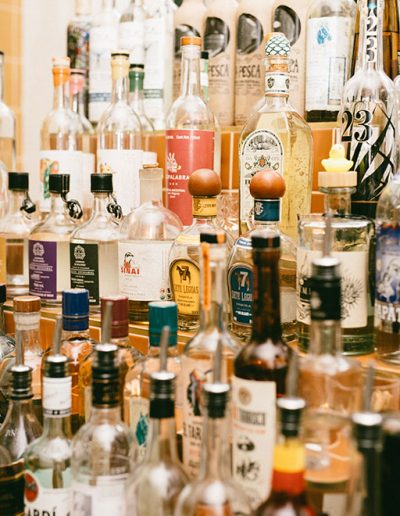 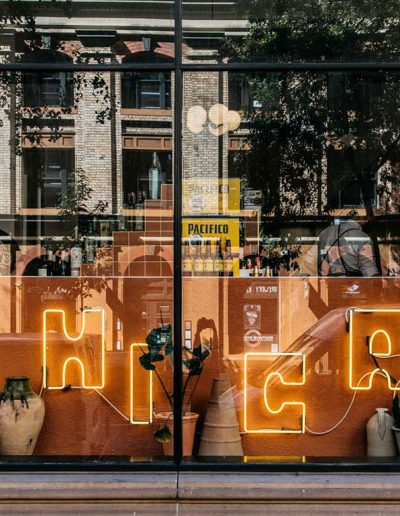 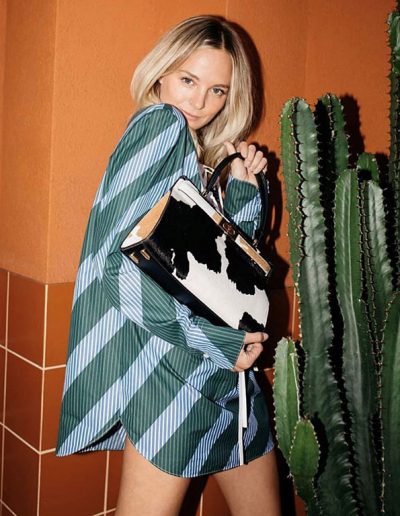 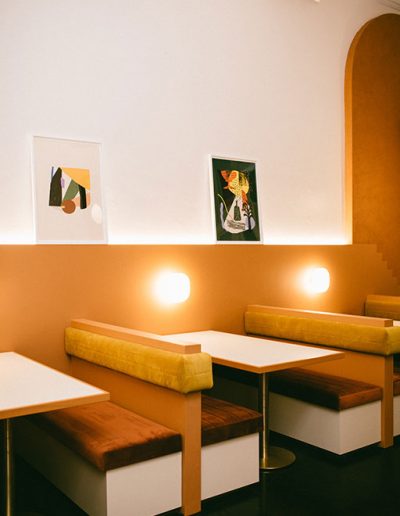